A STATUTORY STUDY OF JURISDICTION

Art. 1, § 8, cl. 17 of the U.S. Constitution governs the manner by which the United States acquires jurisdiction over “Forts, Magazines, Arsenals, dock-Yards, and other needful Buildings” in the several States. If you are not familiar with this provision of the Constitution, please study this brief. Some of the relevant cases regarding this issue are collected on these pages:

You are also invited to study this 1957 report regarding jurisdiction, authored by the federal government.

On February 27, 1801, Congress enacted the law creating Washington, D.C., and that act created two counties, Washington County on the Maryland side, and Alexandria County on the Virginia side. See 2 Stat. 103. Later on July 9, 1846, it was decided to abandon the lands in northern Virginia west of the Potomac, including the city of Alexandria. See below 9 Stat. 36. Please note the language used in this act highlighted in yellow. Is such language significant regarding the jurisdiction that the United States has within the States of this Union?

The chart below collects pages from various Congressional acts published in the U.S. Statutes at Large where the word “jurisdiction” appears. Are these examples of federal laws indicative of the jurisdiction that the United States has within a State?

The following table indicates various acts of Congress that have used this phrase, "rightful subjects of legislation." Links are provided to old volumes of the U.S. Statutes at Large published on the Net, as well as to specific pages from the indicated act where this phrase appears:

Territories of Nebraska and Kansas

But while many may understand this difference between national and federal government, even fewer understand, in reference to human beings, who is a “national” of the United States. This short memo constitutes an introduction to this topic.

In the late 1800s, the United States was beginning to assert power over islands not contiguous to this country.  Then, Hawaii was conquered and made a territory. With time, the same thing happened with the Virgin Islands, the Phillippines, Puerto Rico, Swain's Island, Guam, the Northern Marianas, and similar places. Congress began referring to citizens of those islands as persons owing a duty of allegiance to the United States or obedience to its laws; see 28 Stat. 64, 32 Stat. 694.

Eventually in the first few decades of the 20th century, a name for these people was developed: a national. Examples of this name for these persons can be easily seen from a variety of pages appearing in the U.S. Statutes at Large:

It is important for students of the law to "data-mine" the U.S. Statutes at Large, which are posted here. Please download all of these word searchable volumes and start studying.

Rosa Parks refused to give up her seat on the bus.

Tom Cryer wrote The Memorandum. A must-read for every American. Welcome to the fight for YOUR economic rights.

This material is not intended to be considered as legal advice, which can only be rendered with a complete knowledge of the facts of each unique case, nor is it intended to advise, recommend or encourage anyone to fail or refuse to file income tax returns or pay income taxes claimed by the Internal Revenue Service. 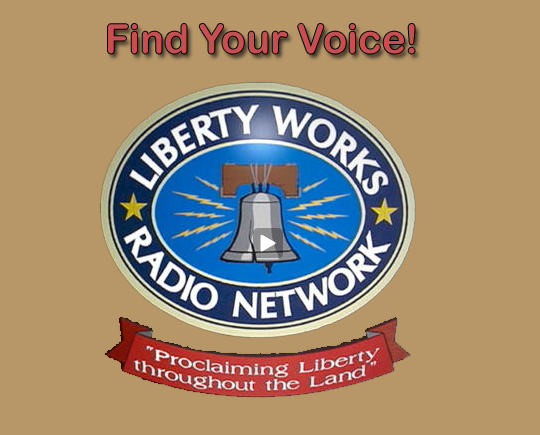